Available only in Italian 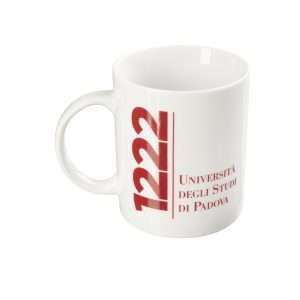 Mugs
Enjoy your breakfast with the mug that celebrates eight hundred years of our University’s history! Can also use it as an elegant desk pen holder.
€6,90 (Expires 31 agosto 2022) Buy now
Sale! 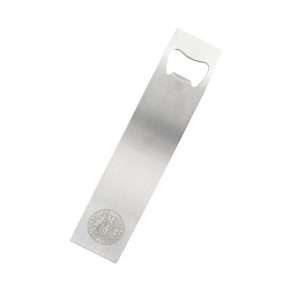 Stainless steel matter bottle opener: a useful object with a linear and modern design, with a laser engraved University insignia. 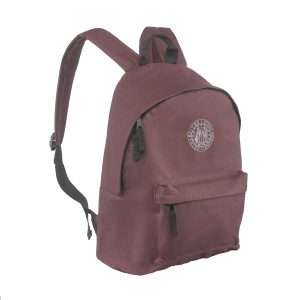 DO YOU NEED HELP?

Accounts of the first activities by professors and students in the city of Padua were in 1222. At first, lessons took place in the heart of the medieval city spaces made available by religious bodies or by the teachers themselves. In the mid-sixteenth century, the construction of what is now Palazzo Bo began. Like today, it was the nerve centre of the Roman Patavium. The area incorporated pre-existing structures that offered a monumental site capable of representing the role attributed to the Studium by the Venetian state. The masterpieces of the sixteenth century – from the Anatomical Theatre to the Botanical Garden – reflect the thought of intellectuals, humanists, and scientists that shaped them.

For those eager to discover the scientific wonders that the city of Padua has to offer.

Shipping
Free pick-up and in-store exchanges Customers are welcome to pick-up orders at the UNIPD Store located in Palazzo Bo. Please be sure to bring a copy of the order confirmation email indicating the purchase order number. This shipping method is available for all products and is free of cost. Items are available for in-store pick-up within 24 hours of receiving your confirmation email and will remain in stock up to a maximum of 15 days from the date of purchase.

Shipping Shipping is available only for items purchased on the UNIPD Store website to delivery within Italy and other European Union member countries.

Shipping rates:
Delivery Times:
Please note that a delivery attempt notice will be left if no one is available to receive the order at the time of the delivery. Customers are responsible for any additional delivery costs and restocking charges directly to the courier. Orders that are not delivered within 10 days will be sent back to the UniPD store and customers will be charged for the additional shipping costs. Customers may send a request via email to have their order re-delivery within 10 days after its return to our store. After the 10 days, the customer will lose the right to receive their order and the payment of the order will be used to cover all expenses and services. 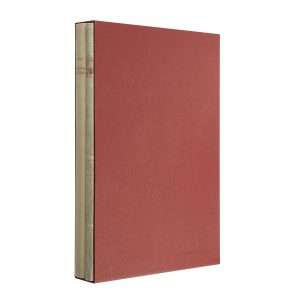 "Fasciculo de Medicina in Volgare" presented by the History Centre of the University of Padua. Includes remarkable reproductions of woodcuts used in medieval printing processes that are stored at the University's History Centre, along with accompanying essays that reconstruct the traditions, history, and iconographic works of an early printed anatomy. 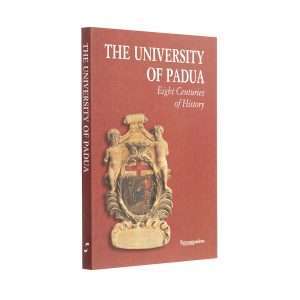 A summary of the history of our University from its foundation to the early 2000s. 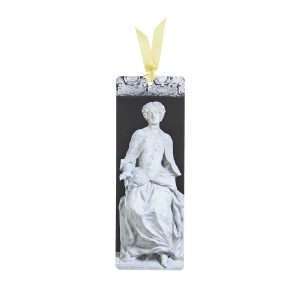 Don’t lose your place! Use the bookmark featuring the photographic image of the Elena Lucrezia Cornaro Piscopia University statue located in Palazzo Bo and let the first female university graduate in the world inspire you. 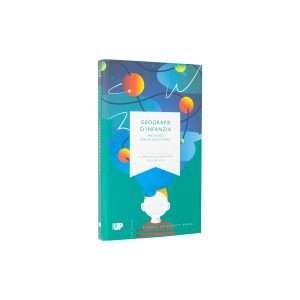 What is childhood? Offered only in Italian, Geografie d'infanzia is a perspective of a time that unites us. The book uncovers the child like mind that contains the primitive facts that grow into thoughts, reflections, and the future construction of meaning.
€19,00 Buy now 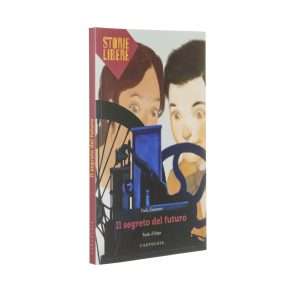 Il segreto del futuro (The secret of the future) Italian only

Books
Who is Enrico Bernardi? For Lauro, he is his beloved and brilliant father, who teaches at the University of Padua and builds innovative objects with his own hands for his children. For Giannina, a wild country girl, he is a teacher who is awe-inspiring and creates strange traps that no one knows what they are for. But Enrico Bernardi was an inventor equal to Leonardo da Vinci, who designed and built new vehicles meant to revolutionize everyday life, and projects for the future, plus so much more. Includes signed University of Padua end-cards.
€13,50 Buy now 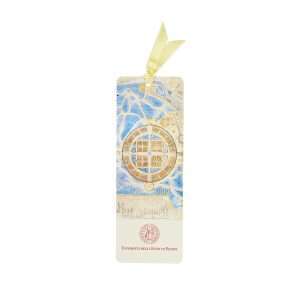 Don’t lose your place! Use the bookmark featuring the colourful 19th century map of the Botanical Garden of Padua. 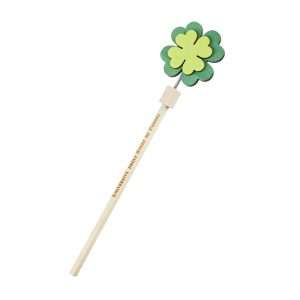 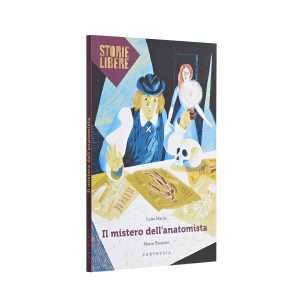 Il mistero dell’anatomista (The mystery of the Anatomist) Italian only

A very young apprentice arrives in Padua to meet Master Jan Stephan van Calcar, a pupil of Titian. A stunning task awaits him; he must complete the drawings for Andrea Vesalius, the scientist in the mist of writing a great anatomical dissertation. The young apprentice is superstitious and prefers to work with paintbrushes and colours, not with corpses. Over time, Vesalius explains the science behind these drawings but the boy remains concerned. A murder involving the family of a girl who is dear to the young apprentice remains unsolved, and it is Vesalius who solves the mystery! 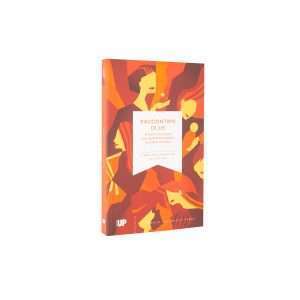 Raccontami di lei (Tell Me About Her) Italian only

Writers, journalists, educators, politicians, scientists, actresses, doctors, philosophers, entrepreneurs, sportswomen, painters, and philanthropists. Many women have made their talent shine, despite yesterday, as I still true today, that the road is not free from tough terrain. Raccontami di lei is a portrait of just a few women who have left their mark on Padua, the third volume published by Padua University Press and edited by the editorial staff of Il Bo Live tells just some of these important stories.
€19,00 Buy now 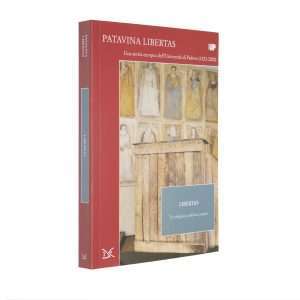 The University of Padua Store

GET TO KNOW US 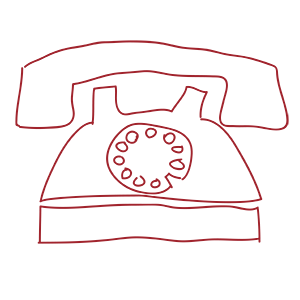 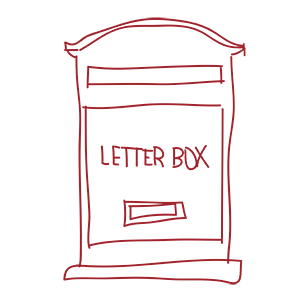 Write to us at [email protected]

DISCOVER THE TREASURE of our UNIVERSITY

Find an array of products reflecting the history of Palazzo Bo and the Botanical Garden. Immerse yourself in history by choosing from a range of customized products or with a guided tour!

Use the search box to find the product you are looking for.

No products in the cart.